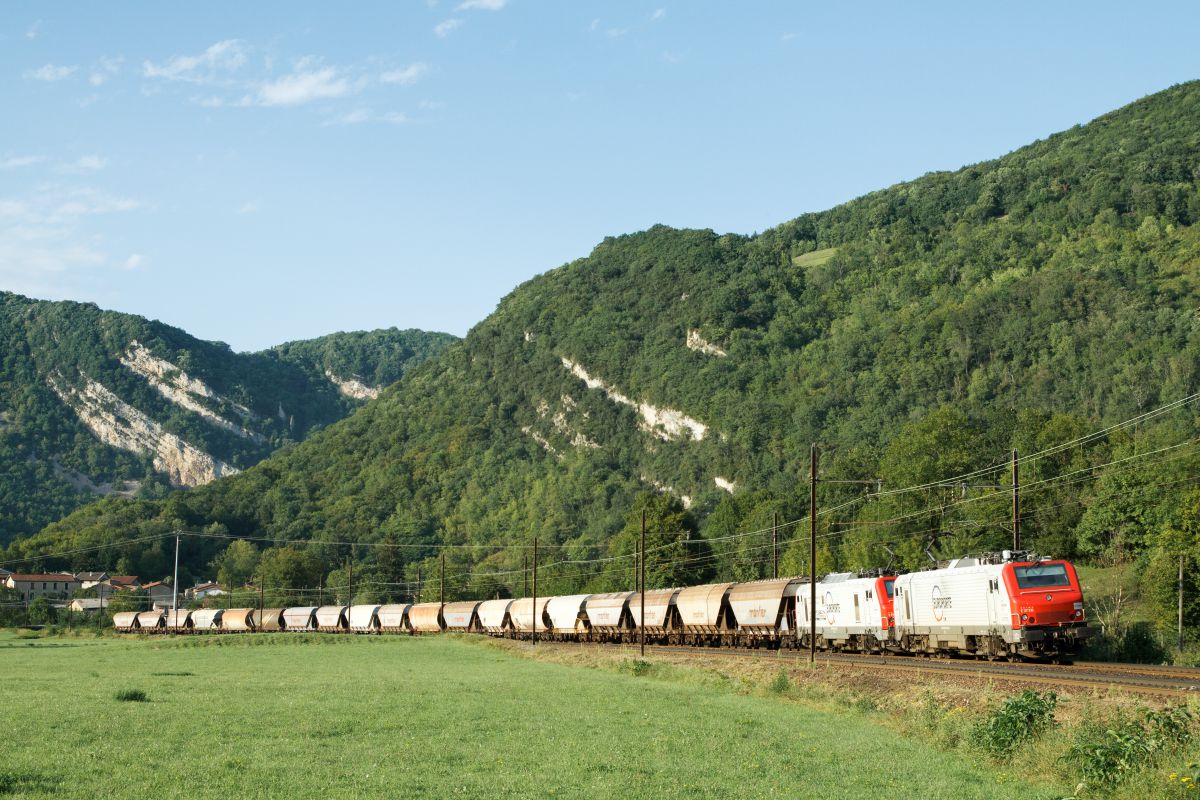 
ERFA strongly believes that the proposal for a European Year of Rail is well aligned with the European Commissions proposed “Climate Law” which proposes setting a binding target of reaching net-zero carbon by 2050. It is impossible to achieve this objective if transport emissions are not addressed.
In 2017, 27% of all greenhouse gas emissions came from transport. Railways accounted for 0.5% of these emissions and clearly represent the best means by which to bring EU transport emissions under control. Modal shift is therefore essential.


However, for modal shift to be achieved, especially in relation to freight, an ambitious revision of the existing legal framework and financial mechanisms are required. The European Year of Rail should serve as the moment to highlight the benefits of rail, but also to openly discuss how the sector can further contribute to Europe’s economic and climate related goals.

Dirk Stahl, ERFA President, said: “ERFA strongly supports the European Commission proposal to designate 2021 as the European Year of Rail. Rail has a critical role to play in ensuring that Europe can meet its 2050 objective of net-zero carbon emissions. The European Year of Rail must serve as the opportunity to finally begin work towards the creation of a competitive single European railway area that meets the needs of the rail freight industry”.


Conor Feighan, ERFA Secretary General, stated: “The proposed European Year of Rail is well timed given that 2021 will be an important moment for the future of rail freight. 2021 will see the tabling of some key legal texts, such as the revision of the Rail Freight Corridors Regulation, which will play a pivotal role in determining whether rail freight can reach its true potential. ERFA is ready to contribute to the European Year of Rail in whatever way possible. The European Year of Rail should signal a new ambition for a European Single Railway Area and a departure from various national approaches and business as usual”.

ERFA believes it is essential that the Green lanes concept is now adopted by Member States and built... 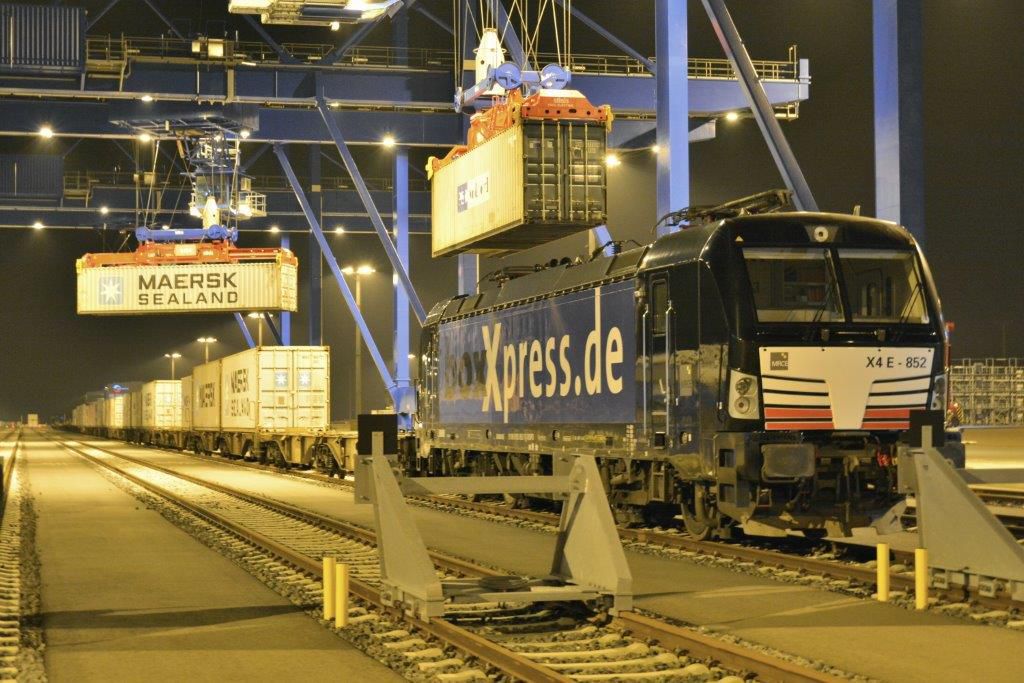 The signing associations welcome the agreement of 18 March between EU Transport Ministers and the Eu...